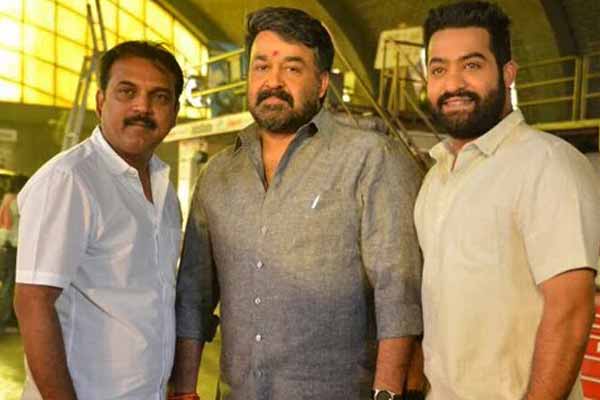 That NTR and Koratala Siva are working for a film titled Janatha Garage is a known news. The regular shooting is progressing at a brisk pace and the unit has wrapped up two brief schedules in Hyderabad and also shot some important scenes in Mumbai last month. Mohan Lal and Sai Kumar are playing crucial roles in the film.

After taking a short gap, the unit will resume shooting from the 14th of this month in Hyderabad. Both NTR and Samantha will take part in this schedule. The makers are planning to shoot the film extensively in Goa, Pollachi and Chennai in the next couple of months. Nitya Menon is playing the other female lead in the film.

Mythri Movie Makers are bankrolling this film and Devi Sri Prasad is the music composer. The film is likely to hit the screens on 12th August.