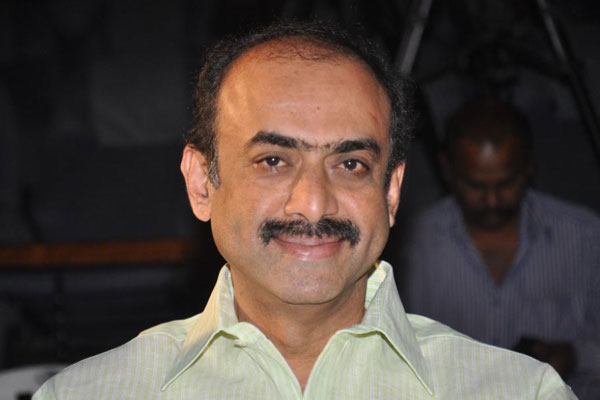 Producer Daggubati Suresh Babu was prevented from discharging his duties as the President of the Film Chamber after a civil court issued a directive, based on a case filed by an exhibitor.

The High Court Bench agreed with Suresh Babu’s plea and ruled that he owes no dues to the Chamber. It also ruled that any legally and rightfully elected person cannot be prevented from discharging his duties when there are no anomalies.

The Chamber and Suresh Babu have welcomed the decision.