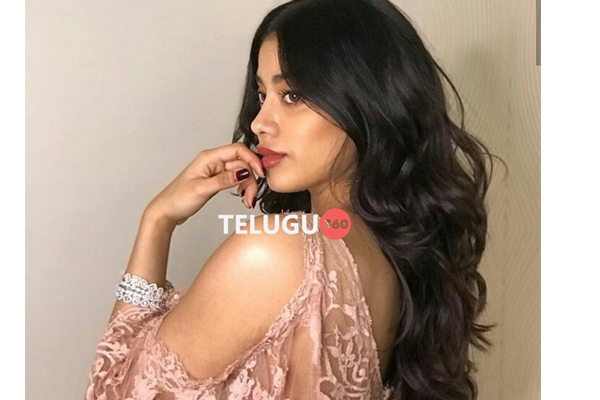 It is clear that Tollywood sensation Vijay Devarakonda is making his debut in Bollywood with Puri Jagannadh’s Fighter. Karan Johar is on board from Bollywood for this action entertainer. Kiara Advani is the first consideration for the role of the heroine but she made it clear that she cannot allocate her dates as she has her dairy full. The latest update is that Janhvi Kapoor is on board for the role.

Karan Johar was the one who suggested Janhvi Kapoor’s name. Puri Jagannadh flew to Mumbai, narrated her the script and got her nod recently. The regular shoot commences this month but Janhvi will join the sets from February. The film will be shot in back to back schedules and will release during summer 2020. Puri Jagannadh himself will produce Fighter. Vijay Devarakonda is currently working on his looks for the film.