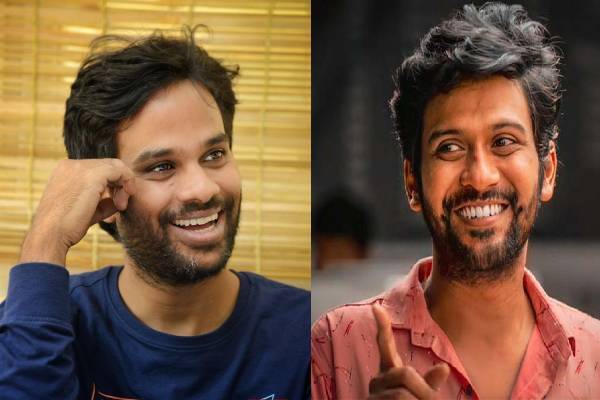 Jathi Ratnalu is reported as one of the biggest hits in Telugu cinema this year. The film was made on a budget of Rs 4 crores and it collected Rs 40 crores in its final run. The film narrated the story of three youngsters of Jogipet who move to Hyderabad and the rest of the film is all about the fun generated around the youngsters. The film’s director Anudeep KV revealed that he would direct the sequel soon. As per the update, we hear, the sequel is set in USA and it narrates the story of these three youngsters in the backdrop of USA. The entire filming would be done in USA.