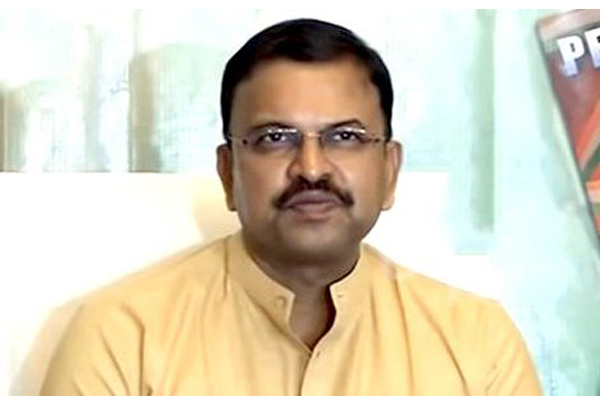 With the Jagan regime ignoring and suppressing all forms of protests, the main Opposition TDP has long chosen to fight its battles in the courts. The ruling YCP leaders have expressed their frustration several times on this. Even the BJP and the Jana Sena have filed petitions in the courts on the 3 Capitals and other issues. Now, even the CBI ex Joint Director Lakshmi Narayana has chosen the legal path to take on the Jaganmohan Reddy Government.

The retired IPS officer used to express his dissenting voice on many issues openly in the past. But now, he has right away filed his petition in the High Court of Andhra Pradesh challenging the decision to privatise the multi-crore Visakha Steel Plant. He filed a public interest litigation (PIL), saying that the privatisation should be stopped considering the huge role being played by the VSP in socio-economic life of the region.

Mr. Lakshmi Narayana has already written a letter to the Central Government expressing his objection. The Steel Plant is a highly modernised one and it has contributed Rs. 43,700 Cr taxes to the Government. He said that the VSP sent 3,200 tonnes of steel for making Sardar Vallabhbhai Patel statue in Gujarat.
JD suggested that the Centre may take away a few thousands of acres and develop new industries in that. He has indirectly opposed CM Jagan Reddy’s suggestion to sell VSP land to overcome its losses and debts. Instead, JD suggested that the VSP properties elsewhere in the country may be sold.