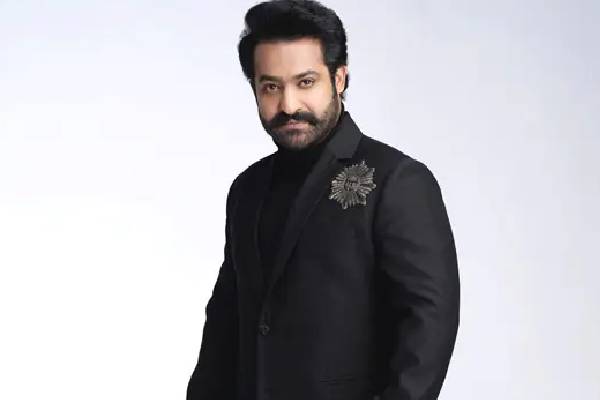 It was earlier reported that the makers invited Devi Sri Prasad and Thaman, so as to bring in an exceptionally entertaining episode on the occasion of Diwali. The latest promos by the makers of ‘Evaru Meelo Koteeswarulu’ feature the trio, having fun on the sets of the game show.

As Thaman shares the promo, he describes the episode as one of the most entertaining times with NTR and Devi Sri Prasad. “The longest episode ever shot for #EvaruMeeloKoteeswarulu. It was FUNTASTICCCCCCCCC. Rollercoaster episode. The majestic our pride dear anna Tarak (NTR) was so brilliant ?? as ever !! We all together had the craziest time with Devi Sri Prasad (sic)”, Thaman’s tweet reads. Devi Sri Prasad, on the other hand, also seems to be excited for this show to be aired soon.

This is the first time the two musicians have come together for such a show. Both of them had allured the audience with their respective music albums all these years. The makers are readying everything so as to air the fun episode on November 4, on the occasion of Diwali.

The makers are trying to rope in Mahesh Babu for the final episode of this season of ‘Evaru Meelo Koteeswarulu’.