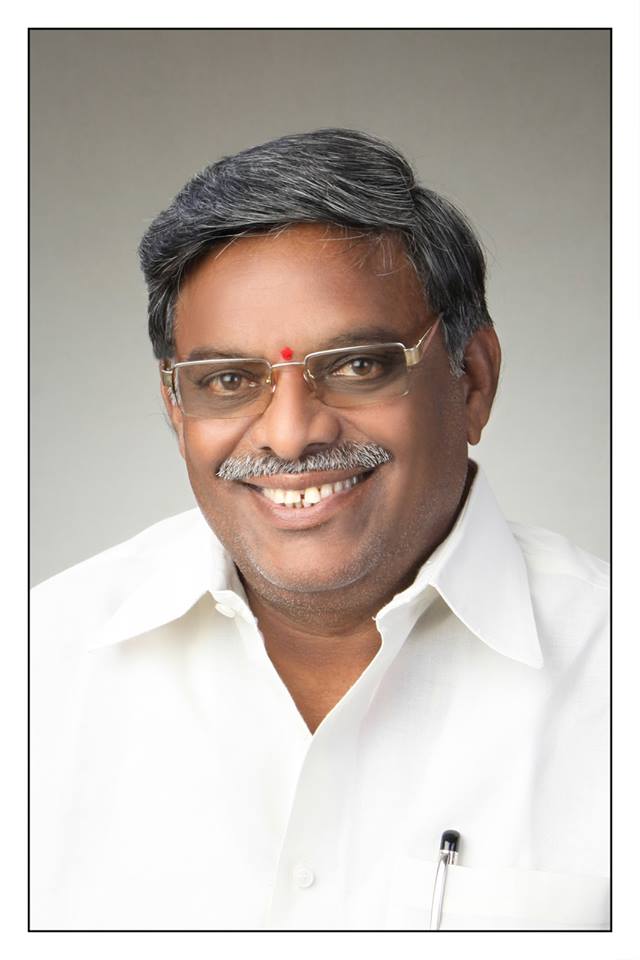 [dropcap]Y[/dropcap]SRCP leader Jyothula Nehru has lashed out at Andhra Pradesh chief minister Nara Chandrababu Naidu. Expressing his anguish over the alleged involvement of Andhra Pradesh police in protecting fourth accused (A-4) Muthiah in cash-for-vote scam, Nehru said that it was unfortunate to send DGP to governor over protection of Muthiah. Addressing the media at YSRCP office in Hyderabad, Nehru questioned as to why AP Government is involving in cash-for-vote scam, as the issue is between TDP and Telangana Government.

He has further said that people came to know about the facts in cash-for-vote scam and thus stopped believing in Chandrababu Naidu’s statements. Expressing his concern about farming, Nehru slammed Babu and said that the chief minister was exerting extra burden on farmers by doubling the water cess. It has to be mentioned here that YSRCP has been vehemently criticising Babu ever since this scam broke out. In fact, its supremo YS Jaganmohan Reddy (although on pilgrimage now) shifted his base to Delhi and met several key leaders to explain the alleged involvement of Chandrababu Naidu in cash-for-vote scam.