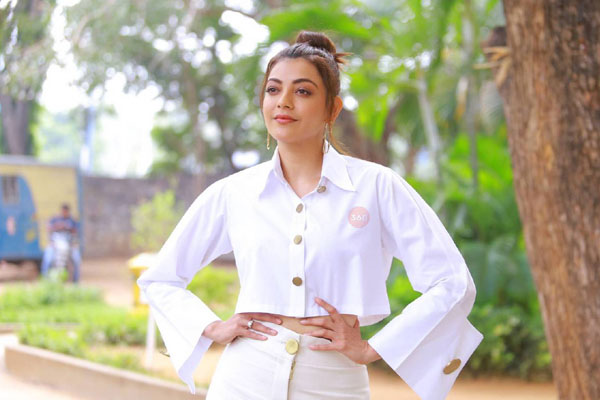 It has already been confirmed that Kajal Aggarwal will be the leading lady in director Shankar’s next big ticket film ‘Indian 2’ which is the sequel to his social drama Bharateeyudu. Kamal Hassan is prepping up for this highly anticipated film and the regular shooting will commence in February.

Reportedly, Kajal will be seen as an aged woman in this film and she will go for a stunning makeover to fit into the character. Sources revealed that Shankar has roped in a renowned Hollywood makeup expert to design prosthetics for the lead characters in this film. Kajal will soon head to USA for the look test and Shankar will finalize her look after this test. Kajal is quite excited with the role and she agreed to wear the prosthetics.