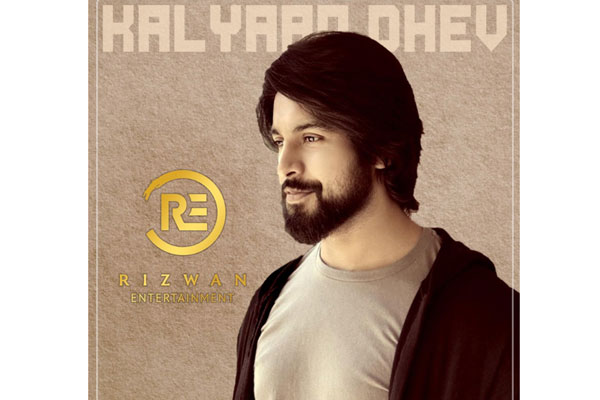 The film will be produced on Rizwan Entertainments banner and SS Thaman is the music composer. The regular shoot will commence soon and the actors, technicians are currently being finalized.