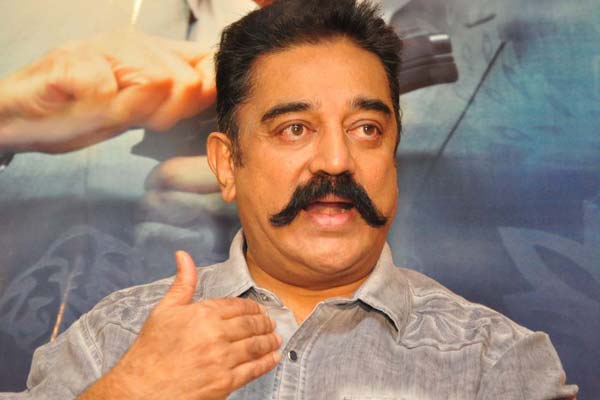 South Indian Superstar Kamal Haasan has been on a break since the coronavirus pandemic. The top actor is hosting Bigg Boss Tamil currently. Kamal Haasan is all set to return back to the sets of Indian 2 but the shoot got delayed. The veteran actor signed a film in the direction of Lokesh Kanagaraj and the project is expected to start rolling soon. As per the update, the teaser of the film will be out on November 7th marking the birthday of Kamal Haasan. The teaser of the film is releasing even before the film’s shoot got started.