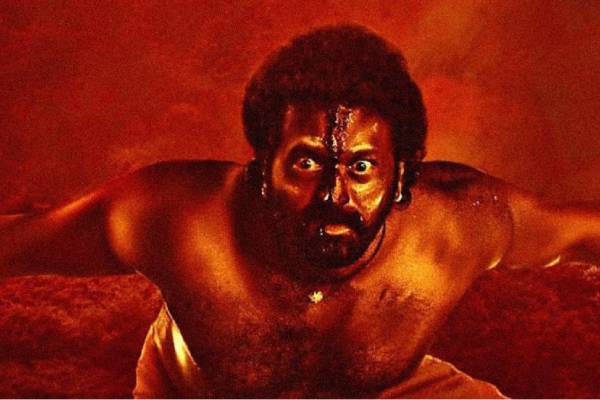 Kantara has almost completed its run worldwide as the film is now available on Amazon prime. With a gross of more than 390 Cr, the film is now the 9th highest-grossing South Indian Film beating Pushpa The Rise. The film has an outstanding run in all markets and it has achieved some unbelievable. The film has beaten KGF-2 (Kannada version gross) in Karnataka and all versions have also come very near. It’s quite unbelievable because the scale of the two films is completely opposite with Kanatara made on a budget of 1/7 of KGF-2. The film has grossed more than 58 cr in the Telugu States, and nearly 100 cr in North India. The film did outstanding business in Kerala grossing 18 cr which is way higher than Tamil Nadu which is a much bigger market.