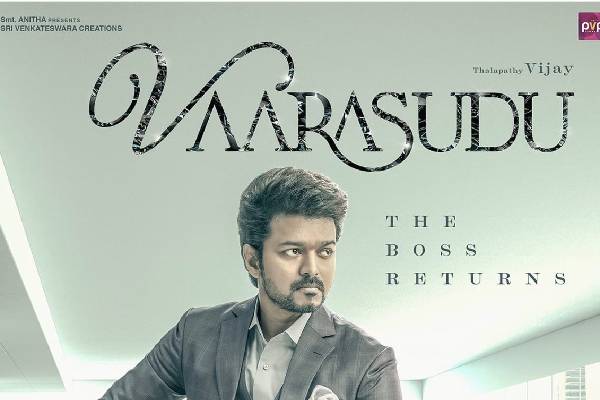 Thalapathy Vijay’s next film Varisu is a bilingual and the film will have a theatrical release during the Sankranthi 2023 season. The Animal Welfare Board issued notices to the makers of Varisu for not getting all the proper pre-shoot permissions to shoot with elephants in the film. The makers have been asked an explanation about the same. Five elephants are used for the film shoot in Varisu. Sri Venkateswara Creations will have to submit a full and comprehensive explanation on all the violations within seven days after receiving the letter.

The Animal Welfare Board of India also clarified that necessary action would be taken if the explanation is not sent. Varisu is a family entertainer directed by Vamshi Paidipally. Vijay, Rashmika Mandanna, Sarath Kumar and Prabhu played the lead roles in this film. Dil Raju is the producer and Thaman scored the music. The film is carrying huge expectations and the shooting portions are expected to be completed by the end of this month.