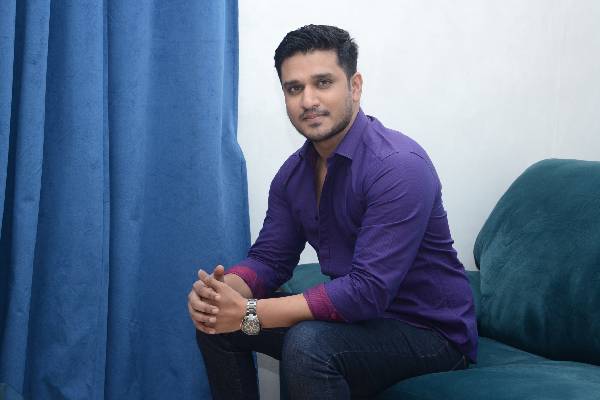 Telugu actor Nikhil Siddhartha, who got a lot of positive response for his pan-India release, ‘Karthikeya 2’, is a huge fan of the Badshah of Bollywood – Shah Rukh Khan, by his own admission.

The actor, who started his journey in the film industry as an assistant director, and emerged as a successful actor with ‘Karthikeya 2’, recently shared, “I am a huge Shahrukh Khan fan from the ‘Fauji’ and ‘Circus’ (television shows) time.”

He said that he has seen every single interview of Shah Rukh Khan to understand what it takes to be an outsider and still rule the hearts of millions across the world, “I have watched every interview of his and learnt how he came from outside and became the King of Bollywood.”

After its theatrical run, ‘Karthikeya 2’ will soon be streaming on ZEE5 from October 5. The movie did good business in both the Northern and Southern belts. The actor has a mesmerising line-up of films in the coming year and will be seen next in ‘Spy’, a larger-than-life action thriller.