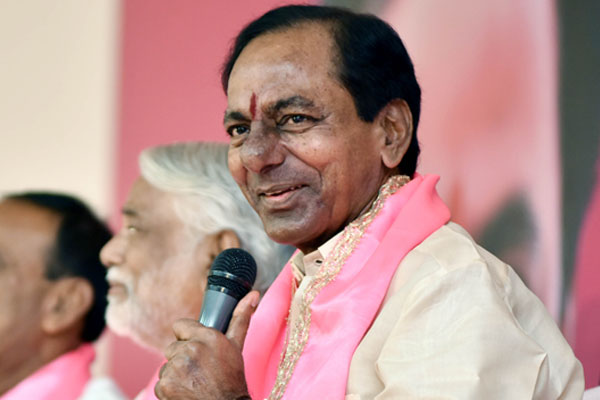 Whereas, AP CM Jaganmohan Reddy is not attending the dinner. The President’s office has so far invited CMs of Maharashtra, Karnataka, Orissa, Bihar and Haryana. AP, Tamil Nadu and Kerala CMs have not received invitations as yet.

Political analysts say that obviously BJP and BJP-friendly CMs are given preference. But, why is KCR invited but not his Federal Front partner Jagan? Apparently, the same old political equations are still holding good. The BJP wants Congress to lose its strength in Telangana permanently. So, it is still accommodating KCR in important forums like US President dinner. Absence of invitation to AP is certainly a matter of concern for YCP.