Regarding the YCP prospects, the anti-AP and anti-Polavaram comments made by TRS leaders during electioneering did maximum damage to Jagan. Now KCR is speaking positively on Polavaram project but it is too late. Naidu has already taken his campaign against KCR factor effectively into the voters. Moreover, AP voters can never forget how KCR spoke abusively against them. It’s even more unforgettable how KCR continued his anti-Andhra stance to provoke and attract Telangana voters in 2018 poll. All said and done, Jagan made a tactical blunder by speaking favourably about KCR at a crucial time like an election campaign. It’s but natural the Andhra sentiment will have its impact just as the Telangana sentiment proved useful for KCR twice ie in 2014 and 2018. 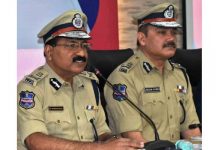 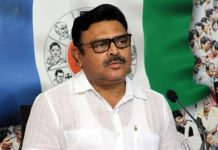