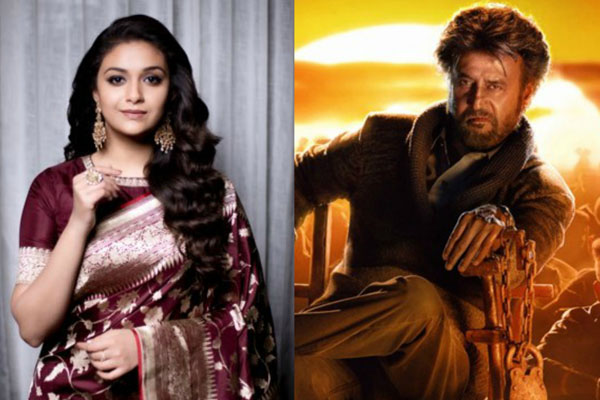 Keerthy Suresh is now in talks for Rajinikanth’s next film that will start rolling early next year. The actress is yet to give her final nod and the talks are in advanced stages. Jyothika too has been picked up to play a crucial role in this action entertainer. Apart from women-centric films, Keerthy Suresh is even picking up commercial films and is planning her career wisely.