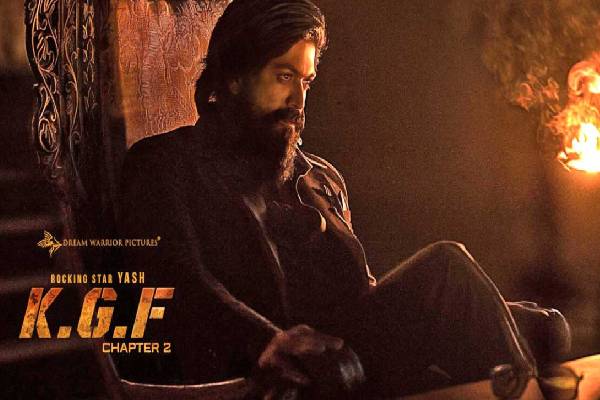 In Domestic markets, the film had two consecutive 100cr days which was achieved by only Baahubali and RRR earlier. The film is showing some drop today and might miss the 100cr mark. In Overseas the film has collected $7.60Million gross approx in two days with North America alone contributing 2.7 Million. All versions are doing very well.

Two days worldwide numbers of the film are third-highest for any film after Baahubali2 & RRR.