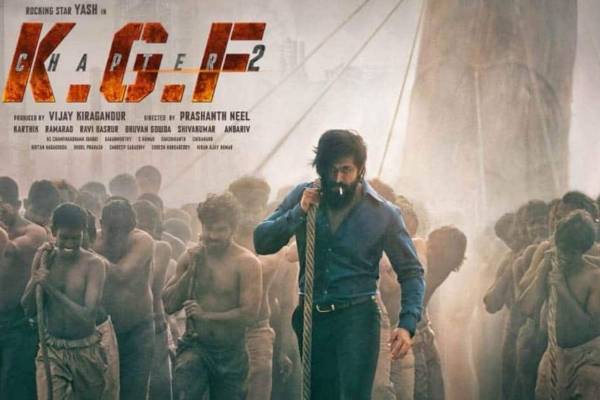 KGF2 has a fantastic weekend worldwide as the film has collected a worldwide gross of over 540 Cr. Distributor share of the film is 274 Cr. Four days numbers of the film are only behind Baahubali2.

North India alone has contributed more than 41 percent of the total gross. The film has also created all sorts of records in Karnataka & Kerala (for any film). It has done well in the Telugu States as the gross is almost on par with Karnataka.

The film has a strong 13 Million weekend Overseas with $4.6 Million coming from North America, and $1.75 Million from Australia & New Zealand.