Bollywood beauty Kiara Advani made her Tollywood debut with Mahesh Babu’s Bharat Ane Nenu and the film has been declared as a blockbuster. The performance of Kiara too received wide response and she is delighted with the dream launch. The actress flaunted herself in style for one of the photo shoots recently which even brought her enough fans across social media. She looked adorable and stylish in the picture which kept the actress trending. Kiara already hinted that she can even turn a glamorous doll along with offering a decent performance. She is currently romancing Ram Charan in his next which is directed by Boyapati Srinu. 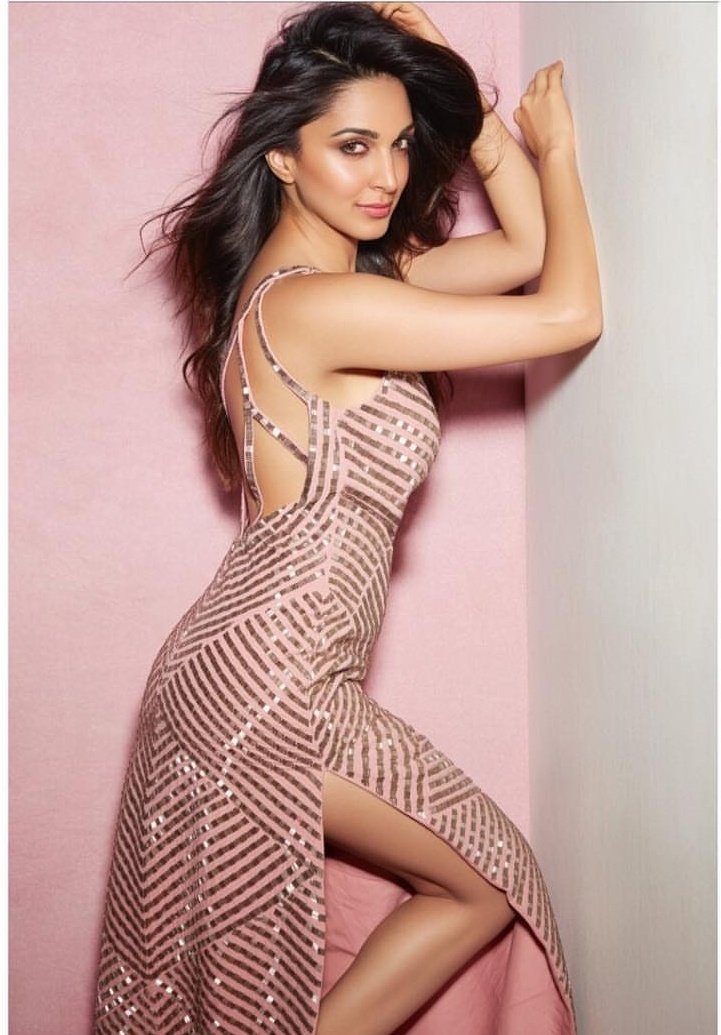