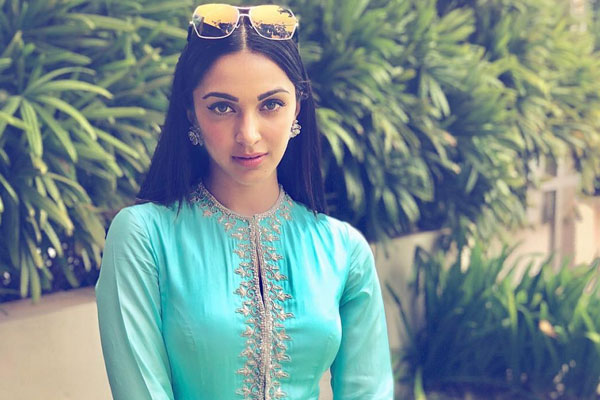 Bollywood beauty Kiara Advani impressed the Tollywood audience with Bharat Ane Nenu that featured Superstar Mahesh Babu in the lead role. The performance of the actress has been widely appreciated and Kiara Advani bagged her second Telugu biggie even before the release of Bharat Ane Nenu. She is currently playing the female lead in Ram Charan’s untitled film that is directed by Boyapati Srinu. This action entertainer has been slated for Sankranthi 2019 release.

Kiara Advani is now in talks to play the female lead in Vijay’s next film that would be helmed by Atlee. Impressed with her work, Atlee wanted Kiara to play the female lead. The talks are currently in advanced stages and an official announcement is awaited. This would be the third time Vijay and Atlee are teaming up after two back to back blockbusters Theri and Mersal. The movie will be launched officially during the end of this year.