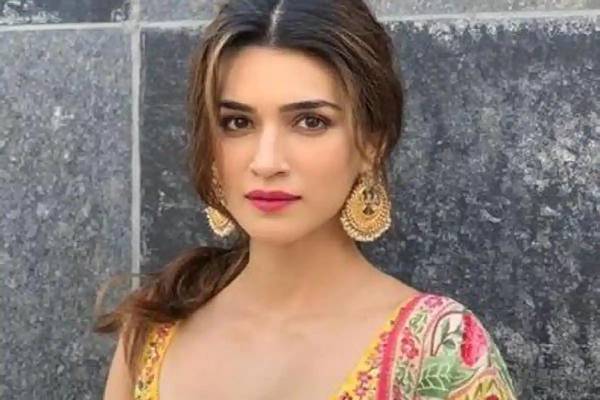 There are lot of speculations about the leading lady in Prabhas’ upcoming starrer Adipurush. Going with the latest speculations coming from the Bollywood circles, Kriti Sanon is locked to play Sita in the film. Names like Kiara Advani and Keerthy Suresh are considered but the film’s director Om Raut decided to go ahead with Kriti. A look test was conducted recently after which the actress was finalized. An official announcement will be made soon.

Om Raut completed the scriptwork and got the nod from Prabhas. The shoot commences early next year. Prabhas allocated six months for the project and he is getting trained in archery. He plays the role of Rama in Adipurush and Saif Ali Khan is the lead antagonist. The film will be produced by T Series and Retrophiles and Adipurush will release in August 2022.