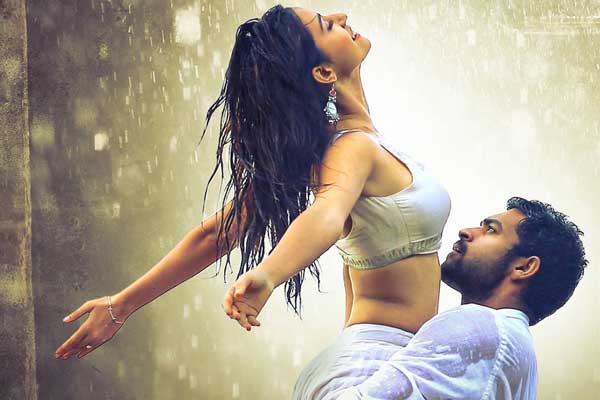 Riding high after the critically acclaimed success of his war drama Kanche, Mega hero Varun Tej is gearing up for the release of his upcoming commercial entertainer Loafer which is likely to hit the screens in December.Puri Jagannadh is the director for the film.

As per the latest buzz, the makers are planning to unveil the “Loafer” audio launch on December 7th in Hyderabad. An official confirmation regarding the date is yet to be announced. The shooting has been completed recently and the post production is currently on. The film is said to be an emotional drama packed with Puri Jagannadh’s trademark commercial elements.

Disha Patani is the female lead in the film and Sunil Kashyap is the music director. C. Kalyan has produced the film.