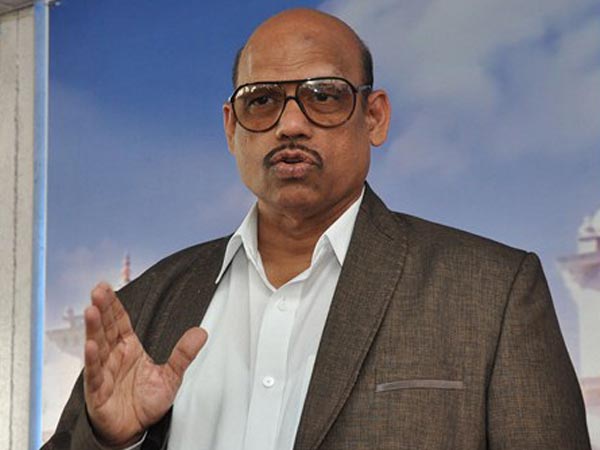 Andhra Pradesh has been passing through a season of disquiet ever since the Telangana has been carved out in 2014. Division of assets, water, power, employees are a source of worry to the people. Politically construction of capital is also mired in controversy. Now, the Centre flatly denied much-needed special category status. Rayalaseem is raising the voice for justice. The backward region clamoring for attention. Congress demanded a special package. BJP on Monday organized an intellectual meeting in Proddatur. Former minister and region’s leader who always stood first in demanding justice to Rayalaseema TGV Venkatesh wants second capital for the state and it be located in Rayalaseema. TG Venkatesh talks to Jinka Nagaraju about injustice meted out to Rayalaseema region.

Of late Rayalaseema is again in the news. BJP and Congress are in forefront. But, after joining TDP you have become silent-Why?

TGV. No.I have not been silent. we are waiting for a right opportunity to raise the voice. One Rayalaseema town should be declared the second capital of Andhra Pradesh. It needs special plans, region specific plans for its development. Plans to complete irrigation projects and setting up of Industries should be developed.

Why does Rayalaseema need separate package when government is planning an equitable development strategy?

TGV. There is a disparity between coastal Andhra and Rayalaseema in every sector -from agriculture to education. It is not good for the over all development of the state. So, MPs and MLAs from the state should raise their voice for a special economic package for Rayalaseem so that it could catch up with the other region which is moving at breakneck speed.

Is it possible to have a separate package for a sub-region like Rayalaseema?

TGV. The state has various geographical sub-regions, calling for region specific attention. UPA realized this. UPA government had not only assured spacial status to Andhra Pradesh, It also assured special package to the region of Rayalaseema. We want both centre and state to honor this which is incorporated in the Act..

YSR Congress and Left parties are agitating for special status, what is your view?

TGV. I support any agitation to get benefits to the state and Rayalaseema. In my view organizing political movement on political lines would not do much.All parties should refrain from attacking leaders such as union minister Venkaiah Naidu and chief minister N Chandrababu Naidu. Criticizing may help you get good marks in media. But doesn’t bring funds to the state. Let us chalk out program of action to put pressure on the centre to get grants and speical status. State will be at loss if TDP distances itself from the centre. We need a concerted effort from all parties including TDP and BJP.

Left parties have called for a bandh. Do bandhs help achieve the target?

TGV. Bandhs are a form of protest. We do sometimes need to adopt such tactics. As for the bandh on August 11 as called by CPI et al. it looks ill-timed. In stead, a bandh on August 14, would be serving more purpose. Still it is ok.