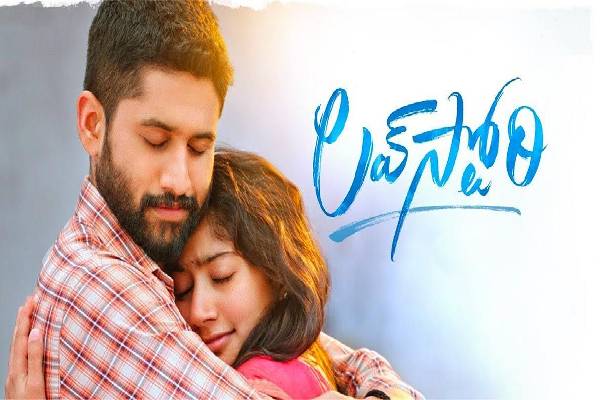 There is a lot of confusion among the upcoming releases in Telugu cinema. Though the fear of coronavirus vanished, the filmmakers are worried if this is the right time to release their films. Gopichand’s Seetimaarr opened with a bang but the collections dropped badly from Monday. The buyers will incur huge losses for the film. A bunch of films are hitting the screens for Dasara and all the filmmakers are now waiting to see how Love Story will perform at the box-office.

Love Story is carrying good expectations and it will draw the youngsters to theatres. The filmmakers are waiting to see if the family crowds will return back to the theatres for the film. Films like Republic, Kondapolam, Most Eligible Bachelor, Drishyam 2, Maha Samudram, Varudu Kaavalenu and Rowdy Boys are in the October race for now. The makers will take the final call as per the performance of Love Story. The film is directed by Sekhar Kammula and Naga Chaitanya, Sai Pallavi played the lead roles in this breezy romantic entertainer.