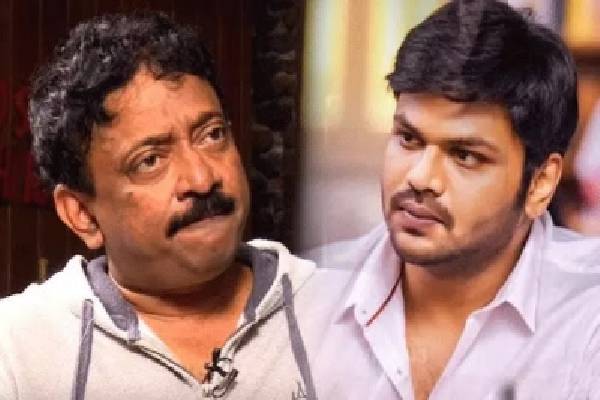 Ram Gopal Varma is no stranger to controversies, but on Tuesday, he waded into one that has wracked Tollywood’s influential trade body, Movie Artists Association (MAA) following its just-concluded elections.

Referring to the election, RGV tweeted, “Cine’MAA’ is a CIRCUS full of JOKERS.” Actor Manchu Manoj, son of veteran Telugu star Mohan Babu, and brother of the newly-elected MAA President, Manchu Vishnu, responded at once by taking a swipe at the director.

“And you are the Ring Master, sir,” Manoj tweeted back. RGV ignored Manoj’s response and instead struck a philosophical note in a rather lengthy tweet, which said: “Intellectuals are bigger fools than fools because they do not realise that the world is full of fools who cannot understand intelligence and that’s the reason why fools become more successful than intellectuals.”

On the work front, Ram Gopal Varma recently announced his upcoming movie titled “Konda” based on the lives of the flamboyant political couple from Warangal, Konda Murali and Surekha. Talking about the film, RGV said it would portray how extraordinary circumstances moulded extraordinary people such as Konda Murali.