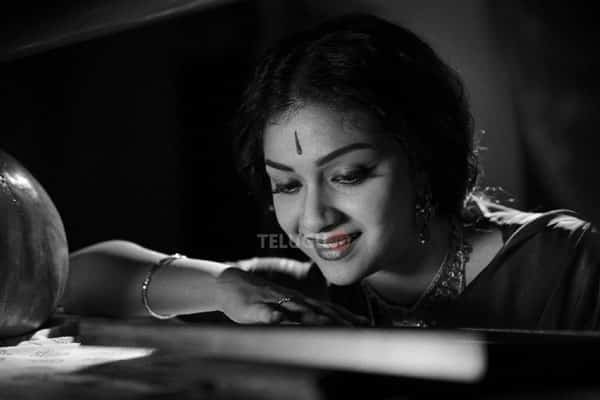 Aditya Music is one of those gifted audio labels in Telugu Cinema and also in South Indian Filmdom. They have the credit of releasing many prestigious albums which became quite successful. Despite the advent of many new technologies relating to music releases and how it is perceived, Aditya Music continues to rule the roost in the internet age as well.

Now, this record label is proud to announce to release the anticipated album Mahanati and Tamil version Nadigaiyar Thilagam which is based on the life and times of veteran actress Savitri. The film is produced by Vyjayanthi Movies and directed by Nag Ashwin. Keerthy Suresh is essaying the role of Savitri and the teaser has brought much attention all around.

Mooga Manasulu song from Mahanati will be releasing tomorrow as a weekend treat for all Telugu movie lovers.

Samantha, Vijay Devarakonda, and Malayalam superstar Dulqer Salman are also seen in pivotal roles for this anticipated flick. This must be a moment of pride for Aditya Music to release such brilliant album which is already garnering interest.