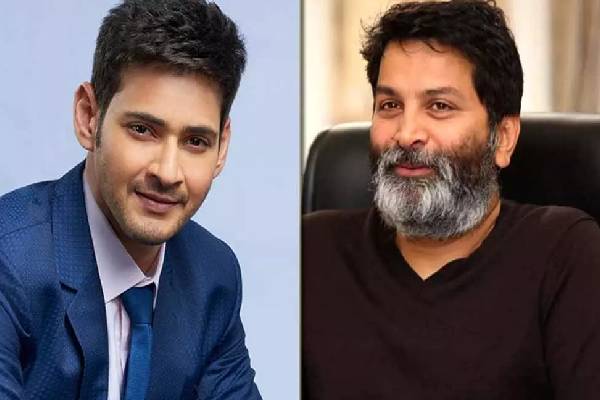 Superstar Mahesh Babu and top director Trivikram are all set to team up again and the project was announced last year. The project got delayed due to the pandemic and because to the delay in Mahesh Babu’s upcoming release Sarkaru Vaari Paata. Trivikram soon shifted his focus on Pawan Kalyan’s Bheemla Nayak and was present on the sets of the film. He also was focused on the post-production work which reached the final stages. Pawan Kalyan is done with the shoot of Bheemla Nayak before he flew for a vacation.

With the works of Bheemla Nayak reaching the final stages, Trivikram now shifted his focus on Mahesh Babu’s film and the schedules of the shoot are planned. The music sessions with Thaman are happening currently. Thaman joined the sessions after he recovered from coronavirus. The shoot is expected to start from April this year if things go well.

Mahesh Babu will complete the shoot of Sarkaru Vaari Paata and he will join the sets of Trivikram’s film from April. Pooja Hegde is the leading lady and Haarika and Hassine Creations are the producers. Trivikram finalized the cast, crew members and they are now informed about the shooting schedules of this untitled film. The movie is expected to hit the screens for Sankranthi 2023.