AR Murugadas Mahesh combo movie SPYder that was released during Dussehra season had sensational run at box office despite mixed talk and collected gross of 150 crores, as per the statements or posters by the producers of the movie.

It is known news that movie didn’t live up to the high expectations of the audience on exciting combination of Murugadas and Mahesh. Though the movie has novelty in the basic story, the execution of it on screen faltered. Moreover, audience expected even a bigger and better story like Kathi or Tupaki or Ghazini instead of a Gautam Menon kind of psychopath killer story.

But nowadays, it has become a trend that, all producers announce 100 crore gross or even more after a couple of days after the movie release irrespective of the movie release. Many movies that announced similar collections, later had issues from buyers when they actually came out and asked for compensating losses. We are not talking about any one single movie here, but many producers got habituated to announce fake collections nowadays. Even really hit movies also bloating their collections.

Anyway, as per producers of SPYder, it has collected 150 crores gross. If that had really happened, all buyers/ distributors might have been break-even by now. In that case, it’s a good news for TFI!! 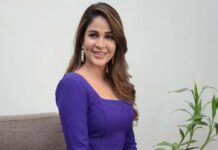 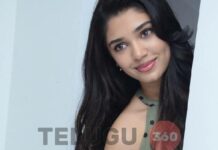