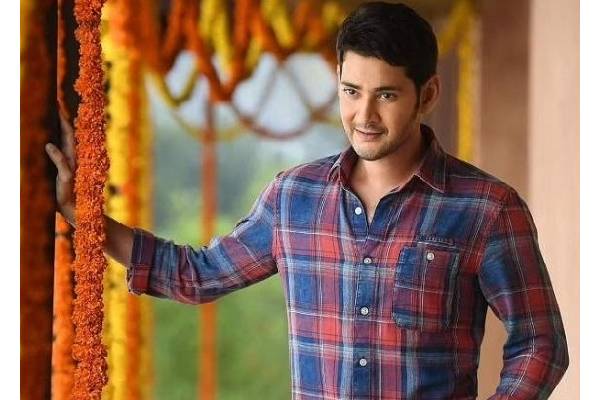 Top director Trivikram is all set to direct Superstar Mahesh Babu in his next film. The talented writer and director flew down to Germany and narrated the entire script. Mahesh is said to have suggested changes for the second half and Trivikram is currently working on the changes. Mahesh will return back from his European holiday on June 30th and Trvikram will narrate the final draft with changes after Mahesh returns back. The meeting is expected to take place in the first week of July and the shoot starts in the last week of the month.

Pooja Hegde is the leading lady and Thaman is the music composer. A massive set is constructed for the shoot of the film. Haarika and Hassine Creations are the producers. The untitled film is a family entertainer laced with action and entertainment. Mahesh Babu will complete Trivikram’s film and he will head for the shoot of SS Rajamouli’s next.