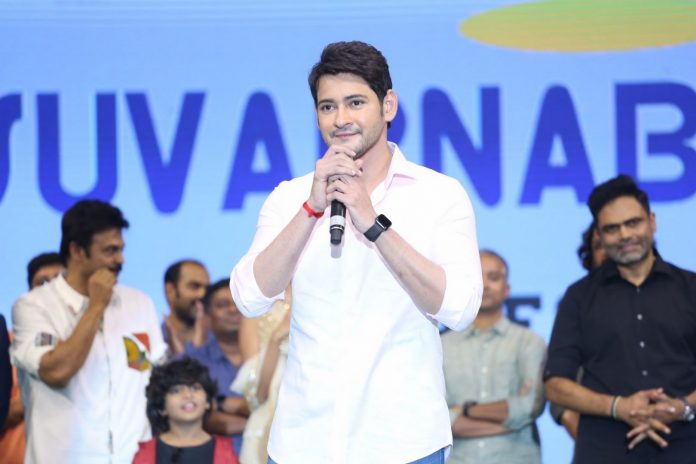 It is a known fact that Mahesh Babu was supposed to team up with ace director Sukumar after Maharshi. In a big surprise, Sukumar ditched Mahesh and decided to work with Allu Arjun. Mahesh clarified that the project is not happening due to some creative differences. While everyone thought that all is well between Mahesh and Sukumar, it appears to be not so.

During the pre release event of Maharshi, Mahesh took a silent jibe on Sukumar by citing Vamshi Paidipalli as an example. Speaking on stage, Mahesh praised Vamshi for having a lot of patience in waiting for more than two years to direct the film. He criticised that these days directors are not even waiting for a short period for heroes and approaching others with the same script. He has indirectly sneered at Sukumar’s unceremonious exit from the project.

Mahesh thanked some of his directors who worked with him and gave a successful career. He also thanked Victory Venkatesh and Vijay Devarakonda for gracing the even