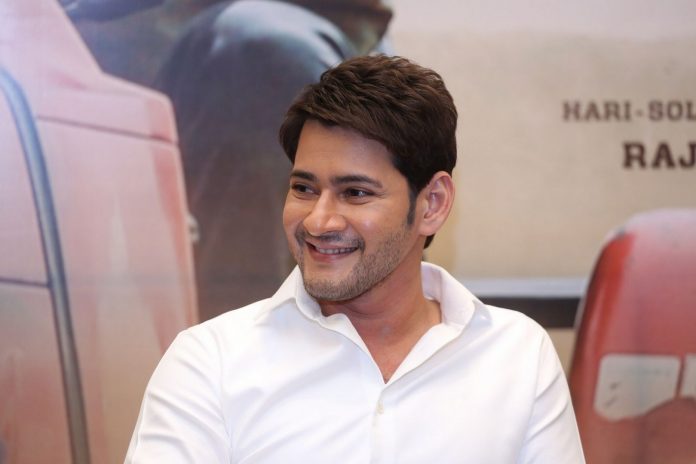 Right after Vamshi Paidipally’s film with Mahesh Babu got shelved there are several speculations about the next project of Mahesh. As revealed earlier, Parasuram is the frontrunner to direct Mahesh Babu in his next. As per the update we hear, the film will start rolling from July this year and the film will be extensively shot in USA. Gopi Sundar is likely the music composer and Madhiee will handle the cinematography work for this prestigious film.

Mythri Movie Makers will bankroll this big-budget film and the project is almost locked unless there would be a last-minute issue like it happened for Mahesh Babu – Sukumar project in the past. The film is likely to release during summer 2021. An official announcement about the same will be out very soon. Mahesh is said to have given his nod for Megastar Chiranjeevi’s film too in which he would essay a crucial role.