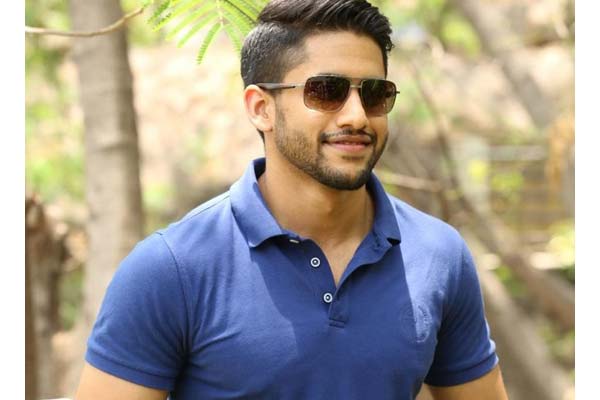 Decades after the handsome actor Nagarjuna become an iconic figure with Majnu, his son acts in a super hit remake of the Malayalam film Premam titled as Majnu. The muhurat of the film will take place on Saturday and all the actors will officially be present. A tedious hunt was on to find the third heroine who was to reprise Madonna Sabastian’s role and the search ended with the signing of Aisha Sharma who just got roped in for a film being directed by Puri Jagan called Rogue. The other two heroines are Sruthi Hassan and Anupama Parameswaran. It will be directed by Chandoo Mondeti who made Karthikeya. Two songs of Rajesh Murugesan is being taken from Premam as the music was a great hit.