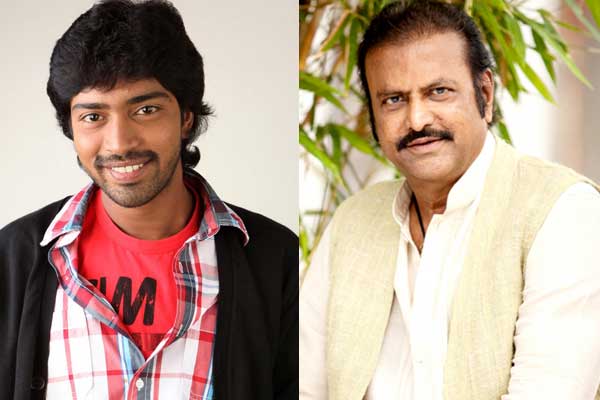 Comedy hero Allari Naresh and noted actor Dr.Mohan Babu are teamed up for a comedy entertainer titled ‘Mama Manchu Alludu Kanchu’. The first look of this film which is in its last leg of shooting will be released on October 24.

According to the latest news, the comedy entertainer will be released in the last week of December. Confirming this, the film’s producer Vishnu Manchu tweeted, “For all the entertainment buffs, here is an update. ‘Mama Manchu Alludu Kanchu’ first look on 24th. Movie to release in December last week.”

Interestingly, Mohan Babu is teaming up with Ramya Krishnan and Meena after 23 years.

Directed by Srinivas Reddy, Naresh is paired with Poorna in this 24 Frames Film Factory project. Achu, Bappa Lahari and Raghu Kunche are jointly composing tunes for the film.