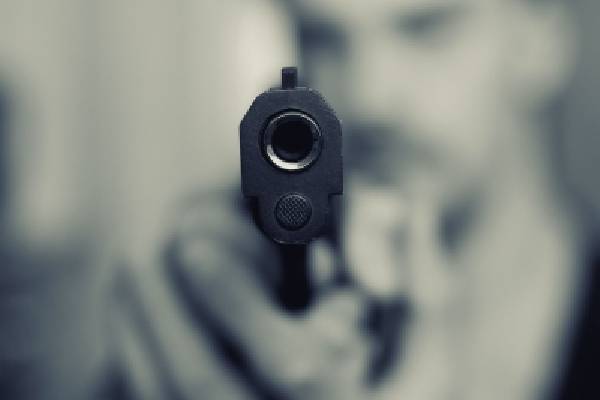 A man who was injured in the firing by a leader of Majlis-e-Ittehadul Muslimeen (MIM) in Telangana’s Adilabad town on December 18, succumbed on Saturday, police said.

Syed Zameer, 52, a former councilor from Tatiguda in Adilabad, breathed his last at Nizam’s Institute of Medical Sciences (NIMS) in Hyderabad.

He along with his brother Syed Mannan and nephew Syed Mohtesin were injured when MIM Adilabad district president Mohammed Farooq Ahmed opened fire from his licensed revolver and also attacked them with a knife.

Zameer and Mohtesin had sustained bullet injuries while Mannan received stab wounds. As Zameer’s condition was critical, he was shifted to Hyderabad for treatment.

A video of the attack went viral over social media. Farooq was seen opening fire from his weapon while holding knife in another hand.

Police had arrested the accused and booked for attempt to murder. With Zameer’s death, he will be booked for murder. Police also recommended to the collector and district magistrate to cancel accused’s gun license.

Previous grudge seems to be the source of conflict between the two parties, police said The families of Farooq and Zameer are said political rivals.

Farooq’s wife is the councilor from Tatiguda. In the elections held last year she had defeated a woman relative of Zameer, who had contested on Congress party’s ticket.

Following the incident, MIM dissolved party’s Adilabad unit and announced that a new president will be announced