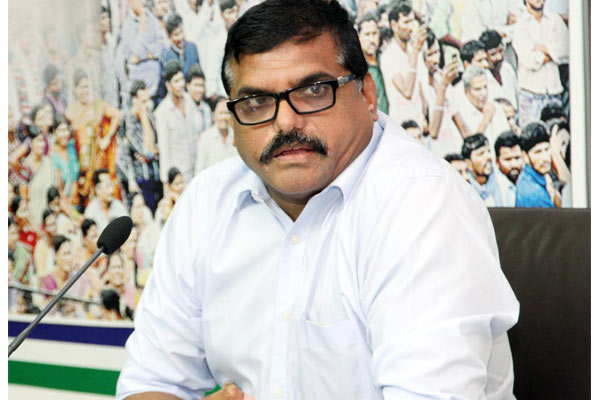 Confusion Minister Botsa Satyanarayana made lots of noise during deadlock in the 3 Capitals Bill debate in Legislative Council. But ever since the Bill was referred to Select Committee, Botsa had fallen silent and not to be seen much. Rumours say that CM Jagan Reddy is not even calling the Minister for Amaravati Demolition to his latest strategy meetings also.

Prior to the Assembly session, Botsa was stated to have given confidence to Jagan Reddy on getting the Vizag Capital Bill positively passed in the Council. But the TDP MLCs gave no chance despite threatening and inducement tactics of Botsa. Then, the Minister promised to get the Bill rejected in the Council. This wasn’t why Botsa lost control and used foul language against Council Chairman Sharif. Even then, the Chairman stuck to his position and referred the Bill to the Selection Committee. The surprise strategies of Chandrababu Naidu gave nightmares to Botsa in Council episodes.

Now that the government suffered huge blow, Jagan Reddy has showed his displeasure against Botsa. The CM himself began taking direct control of the controversy by abolishing the Council altogether.