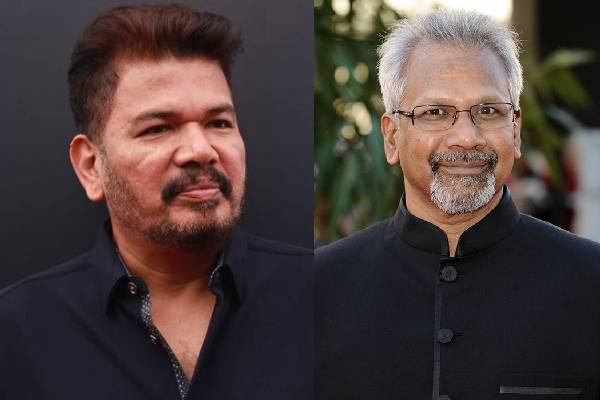 There has been a huge demand for content and Indian films, web series are faring well across the international circles. Language is no more a barrier in this digital era and several top Tamil directors now joined hands for a joint venture and floated a production house ‘Rain on Films Pvt Ltd’. Top directors Mani Ratnam, Shankar, Gautham Menon, AR Murugadoss, Mysskin, Vasanthabalan and others floated the production house. Shankar and Mani Ratnam are the joint directors of Rain on Films Pvt Ltd.

They are in plans to produce quality content for theatres and digital platforms. Mani Ratnam’s recent offering Navarasa that is streaming on Netflix is a huge hit and Mani Ratnam initiated the plan and made several directors join the board. The first project will be directed by Lokesh Kanagaraj and it would be a feature film. The cast, crew members are yet to be announced for this film. Lokesh Kangaraj will commence the work for this film after he is done with Kamal Haasan’s Vikram.