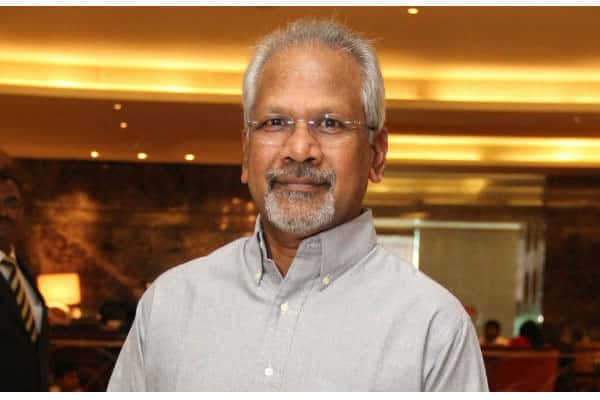 Veteran and versatile director Mani Ratnam has been working on his dream project from the past few months. The web-based project is titled Navarasa and will have nine episodes with nine actors playing the lead roles. Mani Ratnam was holding talks with Amazon Prime for the project but he recently inked a deal with digital giant Netflix for the same. Suriya, Vijay Sethupathi, Aravind Swamy, Siddarth, Sneha, Jai will be seen playing the lead roles in different episodes of Navarasa. Madras Talkies will produce Navarasa.

Mani Ratnam will direct one of the episodes and the others would be directed by Gautham Menon, KV Anand, Bejoy Nambiar, Rathindran Prasad, Aravind Swamy, Siddharth, Karthik Naren and Ponram. Siddharth and Aravind Swamy are making their directorial debut with Navarasa. The project would be made on a high budget and will roll soon. More details will be announced officially soon.