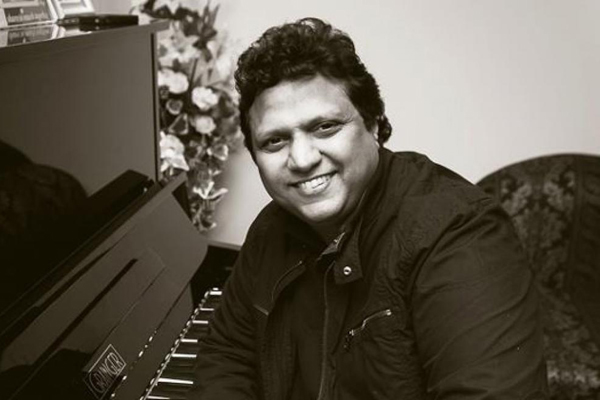 Top music composer Mani Sharma lost trace after several youngsters made it big in Tollywood. At the right time, he has been roped in to compose the music for Ram’s Ismart Shankar. Mani Sharma’s work received a top class response and he is now back to the track. The biggest surprise came after Mani Sharma was roped in to compose the music for Megastar Chiranjeevi’s upcoming movie that will be directed by Koratala Siva.

The latest news we hear is that Mani Sharma is also in talks for the remake of Tamil blockbuster Asuran. Victory Venkatesh will play the lead role and Srikanth Addala is the director. The makers locked Mani Sharma to compose the music for the project. Along with these, Mani Sharma will compose music for Ram’s Red and Puri Jagannadh’s upcoming film with Vijay Devarakonda which is titled Fighter. Mani Sharma is back to fill out the music vaccum in Telugu cinema. Hope he returns back with a bang.