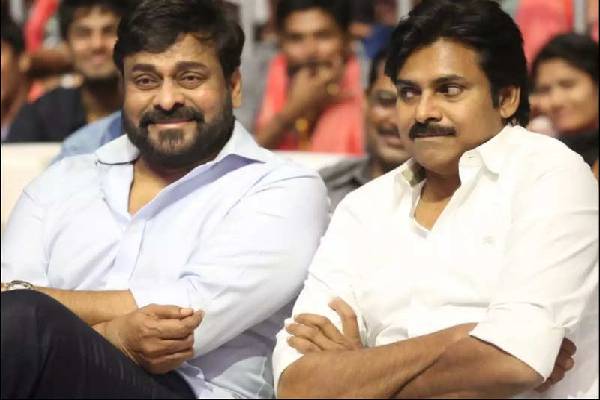 Supreme Star Sai Dharam Tej suffered minor injuries recently and he will have to stay away from promoting his upcoming movie Republic. The entire Mega family will step out to promote the film in the absence of Sai Dharam Tej. Megastar Chiranjeevi will release the theatrical trailer of Republic today and Powerstar Pawan Kalyan will attend the pre-release event as special guest to promote Republic. The entire movie unit excluding Sai Tej will be present for the event.

If everything goes well, a small video byte of Sai Dharam Tej will be out before the release. The other Mega heroes will take their social media pages to promote Republic. The film is a political drama directed by Deva Katta. Sai Dharam Tej, Aishwarya Rajesh, Jagapathi Babu and Ramya Krishna will be seen in the lead roles. JB Entertainments are the producers and Zee Studios acquired the entire rights of Republic.