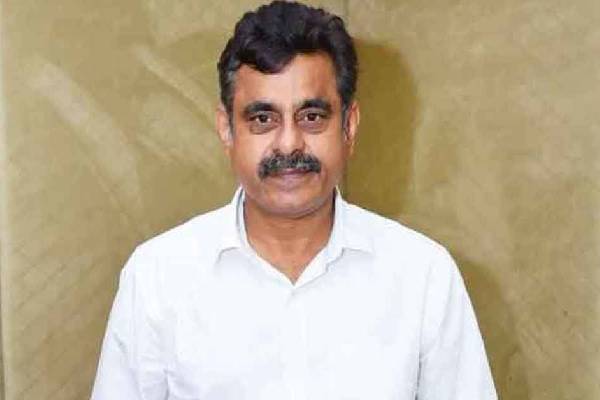 He is not a full time politician, but is seen hobnobbing with all politicians. He is associated with two major political parties, but is not part of any party. He is friendly with all, but is enemies with the ruling TRS. Guess who this politician is? No marks for guessing. It’s Konda Vishweshwara Reddy.

He is a sort of an enigma…!! He is with Revanth Reddy and throws up the “White Challenge” for KTR. At the same time, he is pally with Bandi Sanjay and vows to support Eatala Rajender in Huzurabad.

Konda Vishweshwara Reddy hails from a political family. His grandfather KV Rangareddy was a political stalwart. But, Konda forayed into business and industry. But in 2014, he joined the TRS and became Chevella MP. Soon, he showed his fierce streak of independence and fell out with the party. He joined the Congress, fought for the MP seat from Chevella and lost. He has come out of the Congress and stayed dormant for some time. Now, he is back to active politics, without joining any party. There were rumours that he would join the BJP, but he did not. He himself said that he would work with the Congress if Revanth becomes PCC chief, but is yet to join it.