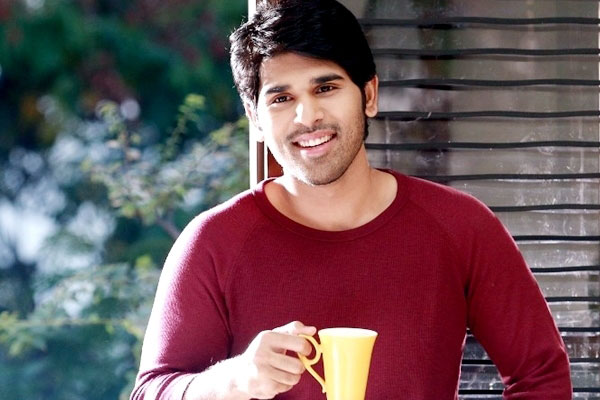 Mega hero Allu Sirish, who made his debut with Gouravam, teamed up with Parasuram of Solo fame for a romantic entertainer. The untitled film was launched in July and the regular shooting commenced from August first week.

The current schedule of the film is progressing in Vizag and some crucial scenes are being canned in this schedule. Lavanya Tripathi is playing the female lead in the film. Allu Sirish’s home banner Geetha Arts banner is bankrolling the film. ‘Meri Jaan’ is under consideration as the film’s title.