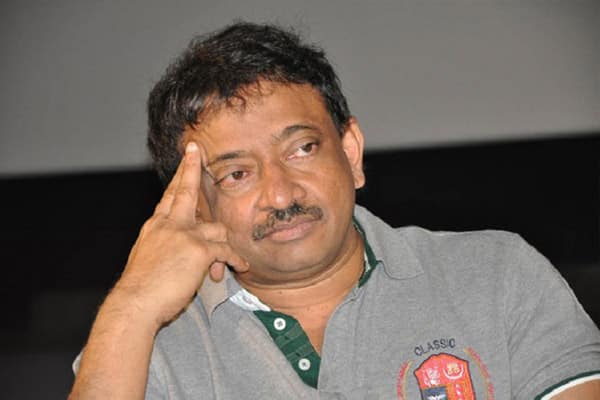 Ram Gopal Varma has been trying hard to stand in the news through controversies rather than picking up the right content for his upcoming movies. The entire Tollywood is aware of the drift of RGV with Pawan Kalyan. RGV’s mud-slinging acts landed the controversial director in trouble and he had to apologize for it. He announced a film titled Powerstar and it is clear that the film is a satire on Pawan Kalyan and other Mega family members.

RGV has been trying hard to bring buzz for the film but Powerstar is struggling because of the poor show of RGV’s recent movies. Mega fans badly trolled RGV across social media because of the released pictures from the film. None from the Mega family responded. RGV wanted to make a big controversy out of the film if someone from the Mega family responds. The controversial director kept waiting for the past week and is left disappointed.

He is struggling to generate the buzz for the movie now. Most of them are not aware but his recent movies Climax and Naked struggled to generate minimum views on his digital platform. Ram Gopal Varma himself is playing Bandla Ganesh’s role in the film and this cameo lasts for two minutes. He is trying his best to make the film stand in news but the Tollywood audience are least bothered about the film now. Powerstar is slated for July 24th release.