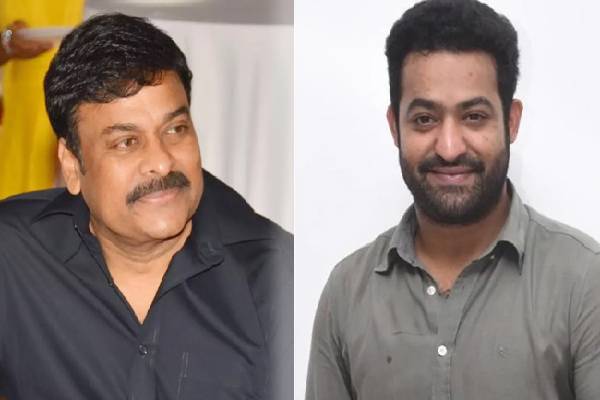 The sudden demise of Kannada Superstar Puneeth Rajkumar last year left the entire nation in deep shock. The actor was a down-to-earth person and he shared a great bonding with his fans. His last film James is hitting the screens on March 17th in a record number of screens on the eve of his birth anniversary. Among the Tollywood actors, NTR shares a great and close bonding with Puneeth. As per the update, the pre-release event of James will take place in a grand manner in Karnataka’s Hospet on March 6th.

Megastar Chiranjeevi and NTR will attend the event as special guests from Tollywood and an official announcement about this will be made soon. James is directed by Chethan Kumar and Priya Anand, Srikanth played other important roles. The exhibitors of Karnataka decided to screen no film except James for a week in the state. Kishore Pathikonda produced the film and James will also have a theatrical release in all the South Indian languages along with Hindi.