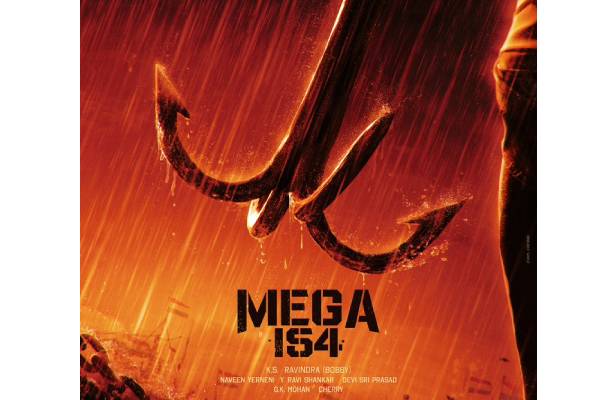 Megastar Chiranjeevi is shooting for three back-to-back films: God Father, Bhola Shankar and an untitled film directed by Bobby. There are a lot of rumors about the release dates of these projects. God Father is expected to hit the screens during Dasara this year and an official announcement will be made soon. The makers of Bobby’s film announced that the film will hit the screens during Sankranthi 2023 and the exact release date would be announced soon. Shruti Haasan is the leading lady in this mass entertainer and Waltair Veerayya is the title considered for the film.

The shoot of the film is expected to be wrapped up later this year. The film is set in the backdrop of Vizag. Mythri Movie Makers are the producers and Devi Sri Prasad is on the board as the music director. Prabhas’ Adipurush, Vijay’s Vaarasudu and Vaisshnav Tej’s fourth film are in the Sankranthi 2023 race. As for now, four films will hit the screens during the Sankranthi 2023 holiday season.