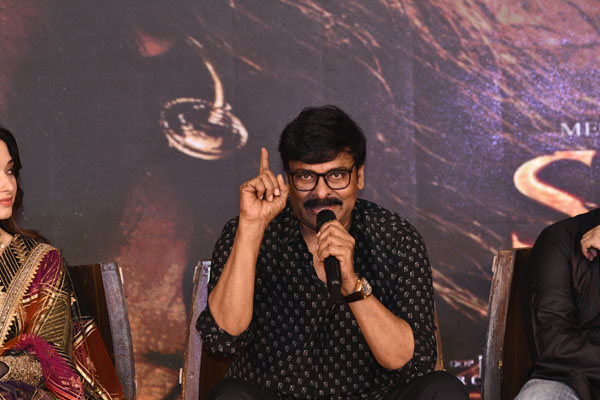 “There is only one Megastar of Indian cinema and he is none other than Amitabh Bachchanji. He is always my mentor and he plays the same role in the film too. When I called Amitabhji for a crucial role in Syeraa, he signed the film without a second thought. I was touched with his gesture and he allocated dates from his packed schedules for Syeraa” said Megastar. Syeraa is releasing on October 2nd across the globe and the film is produced by Ram Charan. Megastar plays Uyyalavada Narasimha Reddy in this action-packed periodic drama. 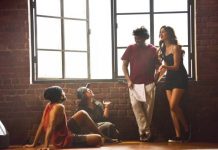