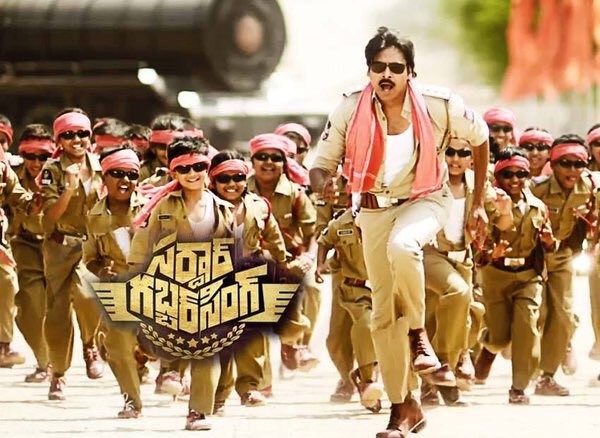 There is less than a week for Pawan Kalyan’s Sardaar Gabbar Singh to hit the screens. While any Pawan Kalyan release is a cause for celebration for fans, they are acting a bit subdued this time.

The reason is because there is a mixture of fear and excitement in the air. After the lukewarm response to the audio and the trailer, fans started worrying about the content in the film. To add to their fears, the movie was sold for Baahubali kind of rates in all areas. So for the movie to just break even, it has to have extraordinary mouth talk and positive acclaim.

Even if the result is slightly less than fantastic, buyers will lose huge amounts of money and it will be put a big dent to Pawan Kalyan’s aspirations and image. Another issue is Pawan Kalyan’s screenplay. Everyone knows what happened with ‘Johnny’. Fans are praying for SGS to come out as a winner. Let us see what happens