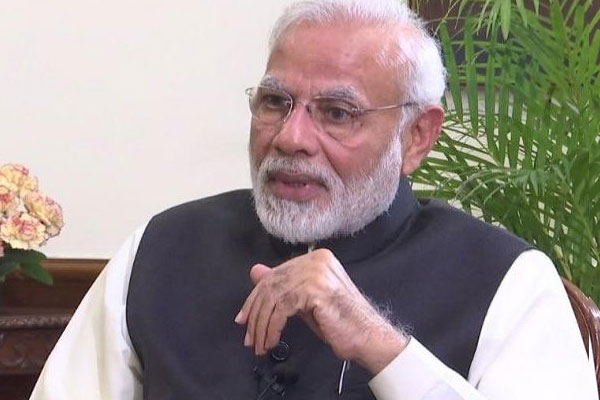 Undoubtedly, the BJP Government at the Centre is taking slow and steady steps towards ‘One Nation, One Election’ under the Jamili concept. This is evident from the latest move by the Centre to prepare ‘One Voter Roll’ for all elections, including Jamili polls. This One Voter Roll should be used for elections to the Lok Sabha, State Assemblies, Municipal Bodies and Panchayat Bodies down the line.

Ever since the BJP retained its power in the 2019 elections, it has been talking about ‘Jamili’ one time election for all legislative bodies across the country. The next general election is to be held in 2024 as per the schedule. But, there are reports the Jamili will be held sometime in 2022 or 2023 in order to strike uniformity in the States where the assembly elections are to be held around that time.

The One Voter Roll concept is brought forward considering the glaring mismatches everytime elections are held for different bodies. Moreover, the officials who are otherwise busy with their regular functions are not able to ensure foolproof rolls due to frequent elections. If all the elections are held at one time, this will help streamline the voter rolls preparation.

The BJP’s main argument is that frequent and multiple elections somewhere all the time in the country are hampering growth and development projects. Jamili election will help resolve this problem so that the Central, the State and the local Governments can concentrate on development comfortably.