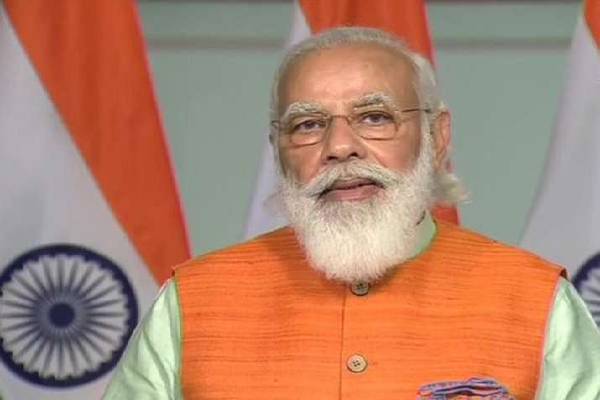 The ‘Save Steel Plant’ agitation is unstoppable in Vizag. All the parties and all sections of the people are agitating against the privatisation move. Even the BJP AP leaders have taken a plunge into the stir. They visited Delhi and came back with the news that the Centre has not taken a decision to privatise the steel plant. The next minute, there was a statement from the Prime Minister that the Centre was keen to privatise the Public Sector Units in the country.

Modi has asserted that it was not the Government’s job to run industries or business but its responsibility was to look after the welfare of the people. He has given all indications for going ahead with the privatisation drive. The PM’s remarks have come as a big shock to the YCP and the BJP AP leaders.

CM Jagan Reddy has tried to wash his hands of the privatisation plan. However, his earlier meetings with the Posco representatives have sent a wrong signal to the people. The CM and his Ministers were trying hard now to convince the people that their Government would oppose the privatisation of the steel plant. BJP AP President Veerraju was also asserting his party’s decision not to allow the privatisation.

Modi’s latest statements on his Government’s privatisation policy have indeed caused a lot of embarrassment for both Jagan Reddy and Veerraju. They will certainly have to do a lot of explaining to the people on this aspect in the coming weeks.