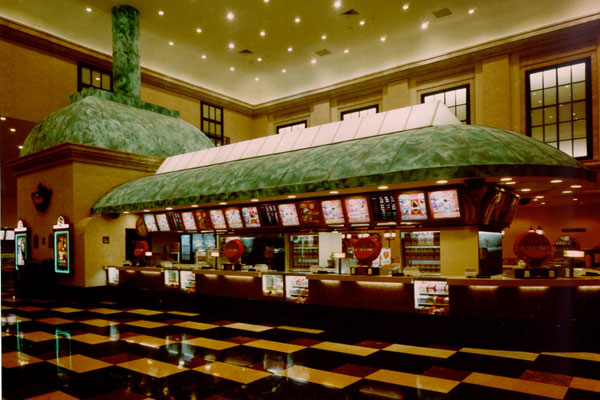 For an RTI query, the Hyderabad City Police responded saying that the patrons can carry their own food and eatables along with water bottles to multiplexes and other theatres. The plexes cannot restrict the audience from carrying their food. Hyderabad based anti-corruption activist Vijay Gopal filed a query for which Hyderabad City Police responded. They even said there are no curbs by law and the patrons can file a complaint with the Legal Metrology Department if the movie-goers are restricted from taking their food.

Under the Cinema Regulation Act of 1955, there are no restrictions for patrons about food. Several multiplexes across the country are not allowing food and are charging huge through their pantries in the plexes. Several complaints have been registered on this and the Hyderabad City Police responded recently on this.