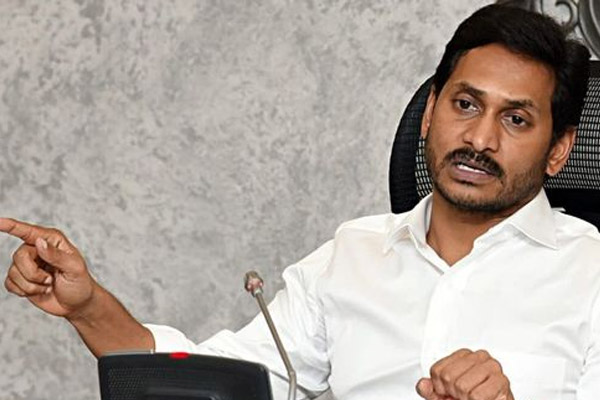 Amaravati Capital City is yet to take full concrete shape. There is not even a municipality now in that place but the Jaganmohan Reddy government is newly proposing Municipal Corporation status to Amaravati. This is as a compensation to the farmers for the loss of Capital City status for Amaravati. All the villages located in Capital Region Development Authority will now be shifted into Amaravati Municipal Corporation. They will no longer be called panchayats or mandals but they would be changed to municipal divisions soon. Once this materialises, this corporation will have roughly 2 lakh population. This will be a unique municipal corporation in the entire country where there will be villages, agricultural lands, partially completed government buildings, cattle grazers, etc.

The Guntur district authorities have already begun works to form Amaravati Municipal Corporation. CM Jagan Reddy is speeding up these works to put a strong counter argument to opposition criticism. Jagan’s idea is that though Capital status is removed, Amaravati will have a new status of its own. There will also be promises for huge funds and many development projects. Jagan Circar is preparing to defend itself strongly on the issue of protecting properties values of Amaravati farmers. But the farmers are in no mood to settle for anything less than fulfillment of government agreements for developing a global capital city.